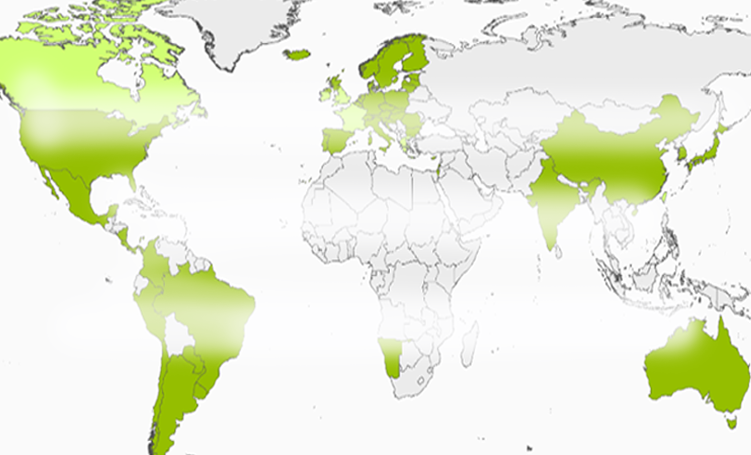 Fetal bovine serum (FBS) is a byproduct of the meat industry. No one can influence the amount of FBS available. Drought, high feed prices and high beef demand leads to more available FBS. Milk prices can also impact the availability of FBS as dairy cows are culled when there is an oversupply of milk. Then when farmers are rebuilding their herds, there is less FBS on the market. The result? The price and availability of FBS can be difficult to predict.

What is FBS used for?

Both academic and industrial researchers and scientists in manufacturing environments use fetal bovine serum (FBS) in their cell culture media for a range of applications. The ability to maintain animal cells outside the body was demonstrated more than one hundred years ago. Currently, this technology is used in basic research as well as 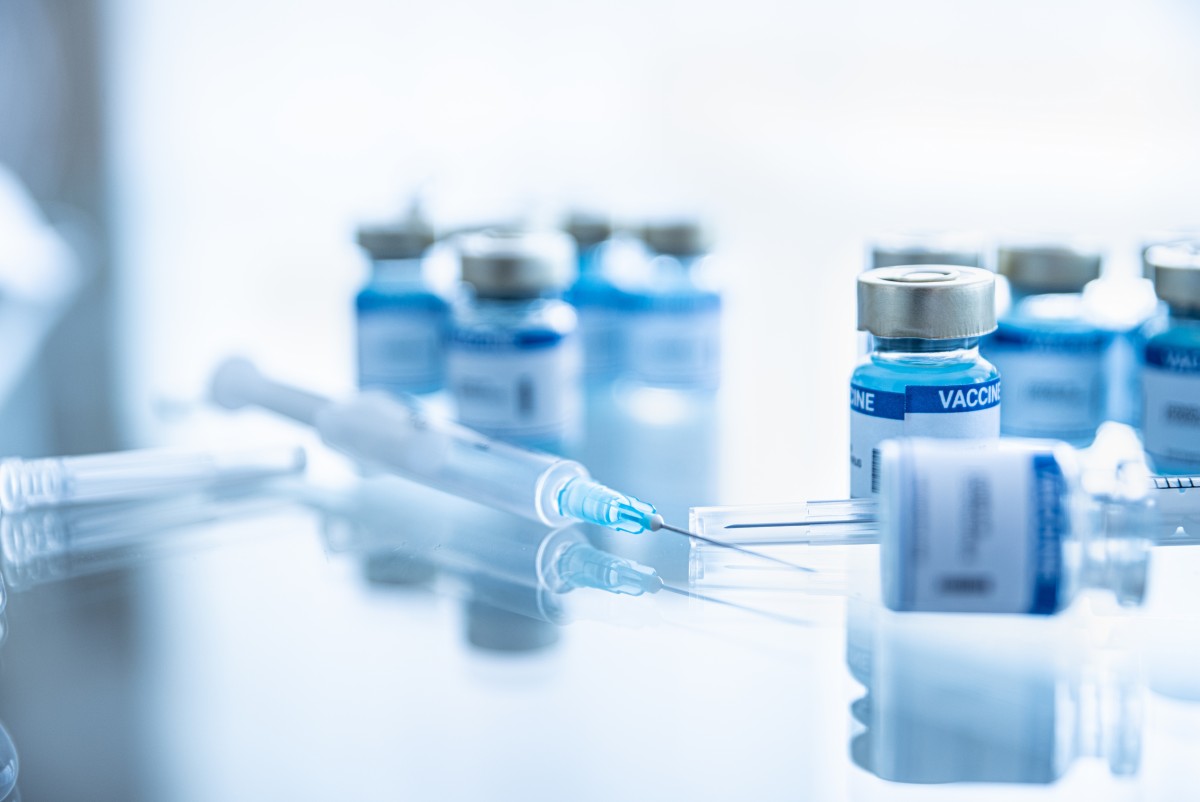 Click here to see the next section, Rules & Regulations